To translocate an animal is to move it away from its own location to another, that is to say, to catch it, take it to a new location and release it there. This action, though it could apparently seem irrelevant, widely affects the animal’s survival, the state of the populations (both the source and the recipient population), and, in general, the conservation of the herpetofauna.

Instances of negative consequences of animal translocation are:

— Higher risk of mortality and loss of body condition: Several studies using radio tracking techniques on lizards such as the desert monitor (Varanus griseus; Ibrahim, 2002) and the Gila monster (Heloderma suspectum; Sullivan, 2004), on snakes (Nowak and Riper, 1999; Reinertand Rupert, 1999; Butler et al., 2005; Brownet al., 2009) and on frogs (Rathbunand Schneider, 2001; Matthews, 2003) have demonstrated that translocated animals show stress signs, weight loss, lower body condition and unusual displacement patterns consisting in greater exploration distance per day and more frequent exploratory activity. These observations suggest that, by roaming over those large distances, animals could be trying to come back to their original locations. In fact, those studies show instances of animals that managed to do so. However, another possibility is that those animals would be attempting to find a new and safe territory to establish their selves. During these attempts, they would suffer weight and body condition loss, and thus a higher risk of mortality, due to predator overexposure, deaths on roads, etc… all of what has been shown on the cited studies.

For other diseases or parasites the mechanisms for spreading them out could vary.

To sum up, it should be already clear that the translocation of an individual is highly detrimental to the individual itself and to the recipient population, besides acting as an important threat to the herpetofauna. Therefore, this type of practice should be avoided; animals should stay at their habitats. As it has been demonstrated by many studies, if we translocate an individual, it will more than probably perish after some time due to a decreasing in its life expectancy via the mechanisms discussed above. Even if the individual did not die, different problems could affect the population. People interested in these animals, naturalists and so on should not carry out these practices for the sake of the fauna’s welfare.

Therefore, we advise to watch and take pictures of the animals exactly at the same place where they were found. After naturalist or research-related activities, animals should stay in their habitats. 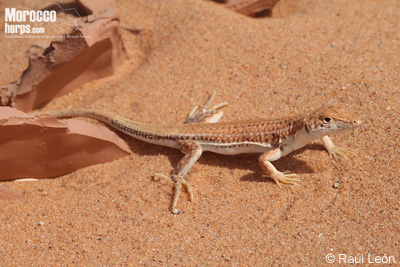 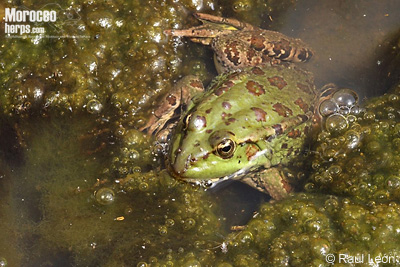 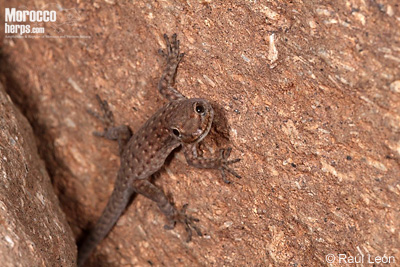 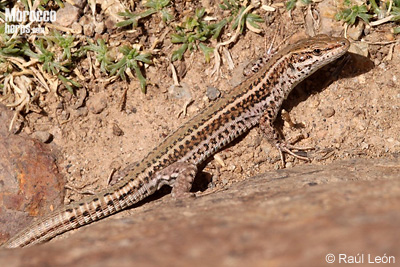 Finally, there are few instances when translocation can be considered as a positive action:

— In relation to conservation projects where urgent actions must be done. However, due to the mentioned problems, the viability and the problematic regarding translocation, relocation, repatriation, etc. are still under debate.

— In relation to more specific instances such as when an animal is in conflict with the local human population and its risk of death is high. For example roads, houses, residential areas or when the animal is trapped into anthropic structures such as water tanks, wells, etc. Probably the best choice, but only in highly justified and necessary instances, would be to move the animal away a security distance of few meters. We would like to insist that this should be only carried out in very specific instances, moving the animal away only few meters. For example, putting a reptile or amphibian out of a road to avoid it being killed by a vehicle when the animal appears still. Another example is taking an animal out of an anthropic structure where, otherwise, it would dye. For animals found on the road, it is highly recommended to release the animal towards its previous direction.

IMPORTANT:
To conserve the populations of reptiles, amphibians and other animals, do not translocate them please. Thank you for your collaboration.